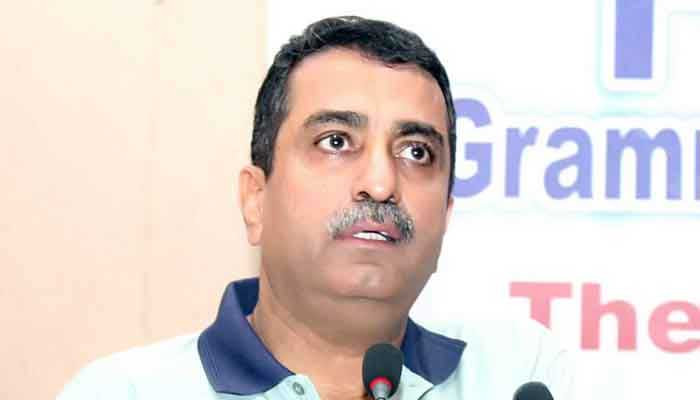 ISLAMABAD: PTI MNA Abdul Shakoor Shad is not pleased with his own government and has announced to boycott today’s budget session, Geo News reported Friday.

Shad, a member from Karachi, told Geo News that he had requested for a special package for Lyari from Prime Minister Imran Khan but was denied.

“I will not attend the budget session,” the PTI lawmaker said, adding that the Sindh government has announced a package for the area despite losing the elections.

“The federal government has no interest in issues related to Sindh and Karachi.”

Shad has not come to Islamabad for the budget session which will be convened at 4pm today.

The PTI leader earlier echoed the reservations expressed by Sindh Chief Minister Murad Ali Shah, who said that the Centre is ignoring Sindh.

In a hard-hitting press conference on Tuesday after the meeting of the National Economic Council (NEC), CM Shah had warned the federal government that the province will put up resistance against it, as the Centre has “ignored” the province in the provision of its due share in the upcoming budget.

The chief minister had said the federal government is taking “revenge on the people of Sindh for getting fewer votes.”

CM Shah had said the federal government has “completely ignored Sindh in the new budget”, adding that not “a single penny” had been set aside for the Karachi project.

Urging the federal government to not “divide Pakistan into two”, Shah had reiterated the warning that Sindh will not tolerate such treatment anymore and will show “resistance.”