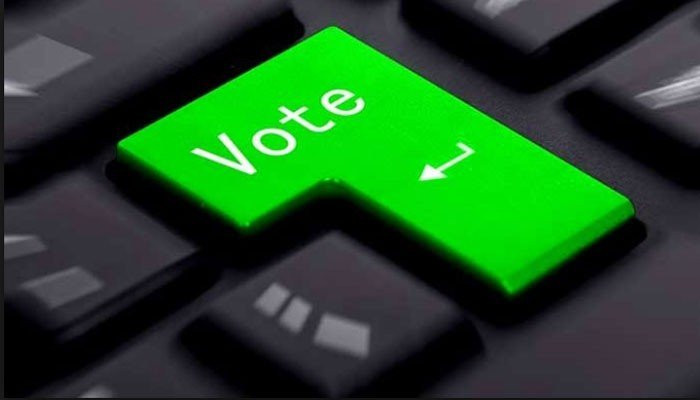 The Government of Pakistan on Thursday announced that it has given overseas Pakistanis the right to vote in the National Assembly.

“#OverseasPakistanis get right to vote in NAssembly. It took 73 years to give OPs the right to vote, it was ONLY due to PM @ImranKhanPTI & PTI government,” wrote Bukhari.

“Congratulations, my people, you have every right to become part of the decision-making process in this country,” he continued.

The decision was made as part of the Election Act Amendment Bill, 2020.