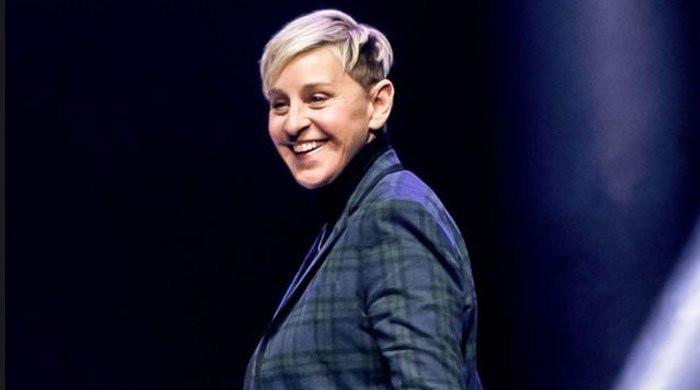 Talk show host Ellen DeGeneres is getting slammed by a Hollywood journalist who wrote about his unpleasant encounters with her.

According to journalist Richard Reid, the 63-year-old infamous daytime host had been toxic since way before she was exposed by her ex-employees last year.

He reflected that in the late nineties when DeGeneres had only recently come out as gay and was in a public relationship with Anne Heche, he was asked to interview her.

Reid said he showed up for the interview in his best suit and tie but found Heche is a more “boho” look.

The journalist further said that he asked her if that is what she was wearing for the interview: “No sooner had the words come out my mouth, Ellen comes charging around the corner, her eyes shooting daggers and lightning bolts right at me. ‘You can’t talk to my girlfriend that way. She can wear whatever she wants. Why do you even care what she’s wearing?’”

“The jolt of her rage left both Anne and I gobsmacked into momentary silence,” he said on news.com.au.

He went on to describe her as “blind with rage” and compared her to a “schoolyard bully.”

His second encounter with DeGeneres was in 2004 at the opening of a Prada store in Beverly Hills: Ellen glared straight into my eyes for what seemed like an eternity – which in actuality was maybe two seconds – before uttering one word: ‘You.’”

He then added that she turned right away rudely after uttering the word.

“Without missing a beat, she barked, ‘Yeah, I’m not talking to you guys,’ and walked straight over to my competition at Entertainment Tonight before robotically turning on her magic Ellen charm as the cameras began to roll,” he added.